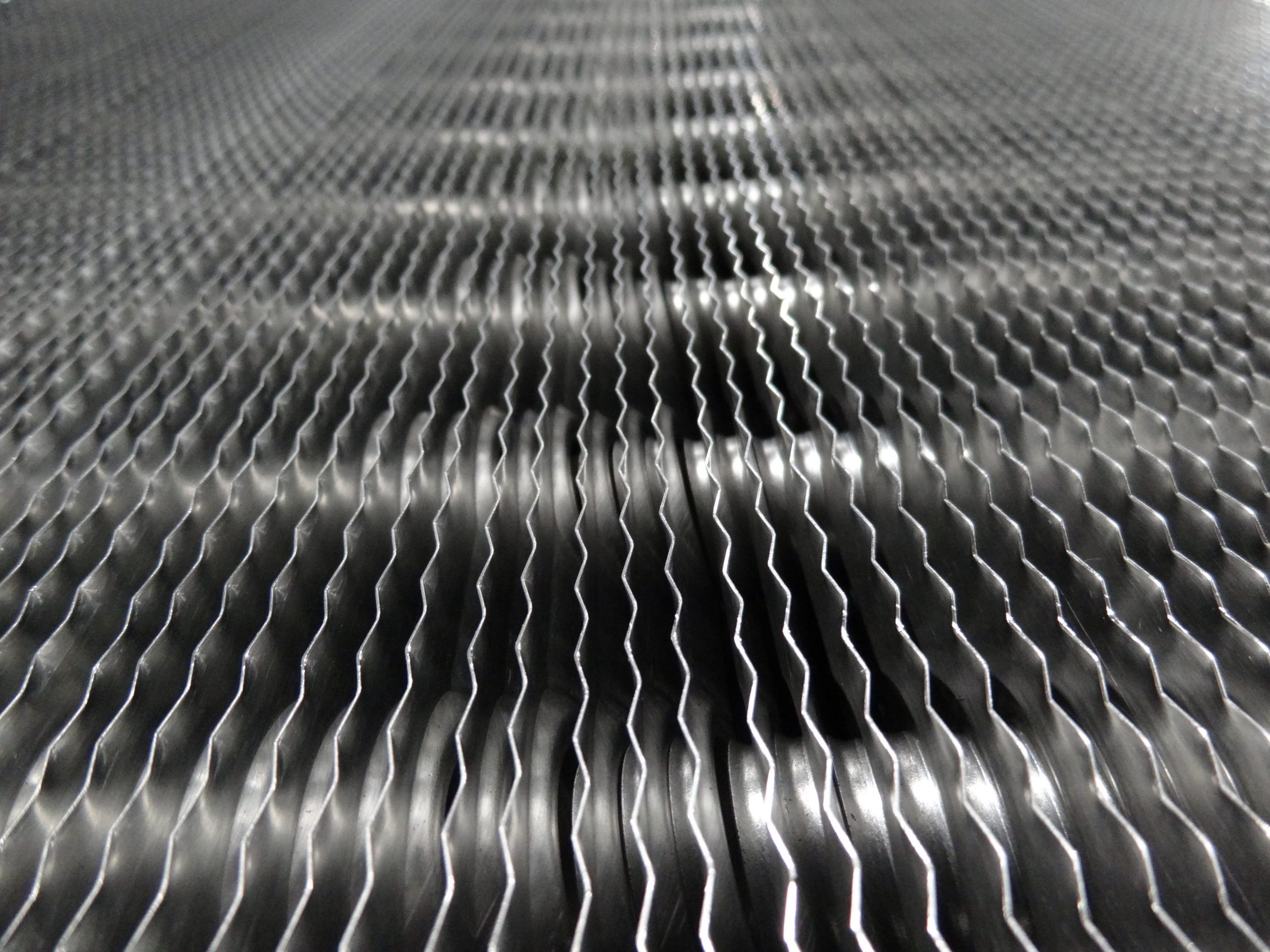 The Future of Air Conditioning

Recent headlines about heatwaves around the world point to a future where air conditioning systems, both residential and commercial, become more popular, especially in countries and regions where they had not been common prior.

According to a January 2022 NASA press release, “…the past eight years are the warmest years since modern recordkeeping began in 1880. This annual temperature data makes up the global temperature record – which tells scientists the planet is warming.“

It is getting hotter, and the HVAC industry has to step up.

Increasing temperatures and heatwaves are not the only challenge the HVAC industry will face in the coming decades. Carrier points to additional factors, including urbanization and a growing middle class as “megatrends” driving sustained industry growth. This makes sense; as people flock to cities, and the spending power of these people increases, one of the luxuries many will purchase for their residence is air conditioning. At the same time, more and more of the offices these people work in, and stores they shop in too, will become air-conditioned.

While countries such as the United States and Japan have over 90% of households with air conditioning, Mexico, Indonesia, and India have under 20% household saturation, and fewer than 10% of European homes have an air conditioner. Even though China has nearly 60% of households with AC, the population is significant, and continues to grow, as does the Chinese middle class. The IEA reports, “Air conditioning today is concentrated in a small number of countries, but AC sales are rising rapidly in emerging economies… By 2050, around 2/3 of the world’s households could have an air conditioner. China, India and Indonesia will together account for half of the total number.” 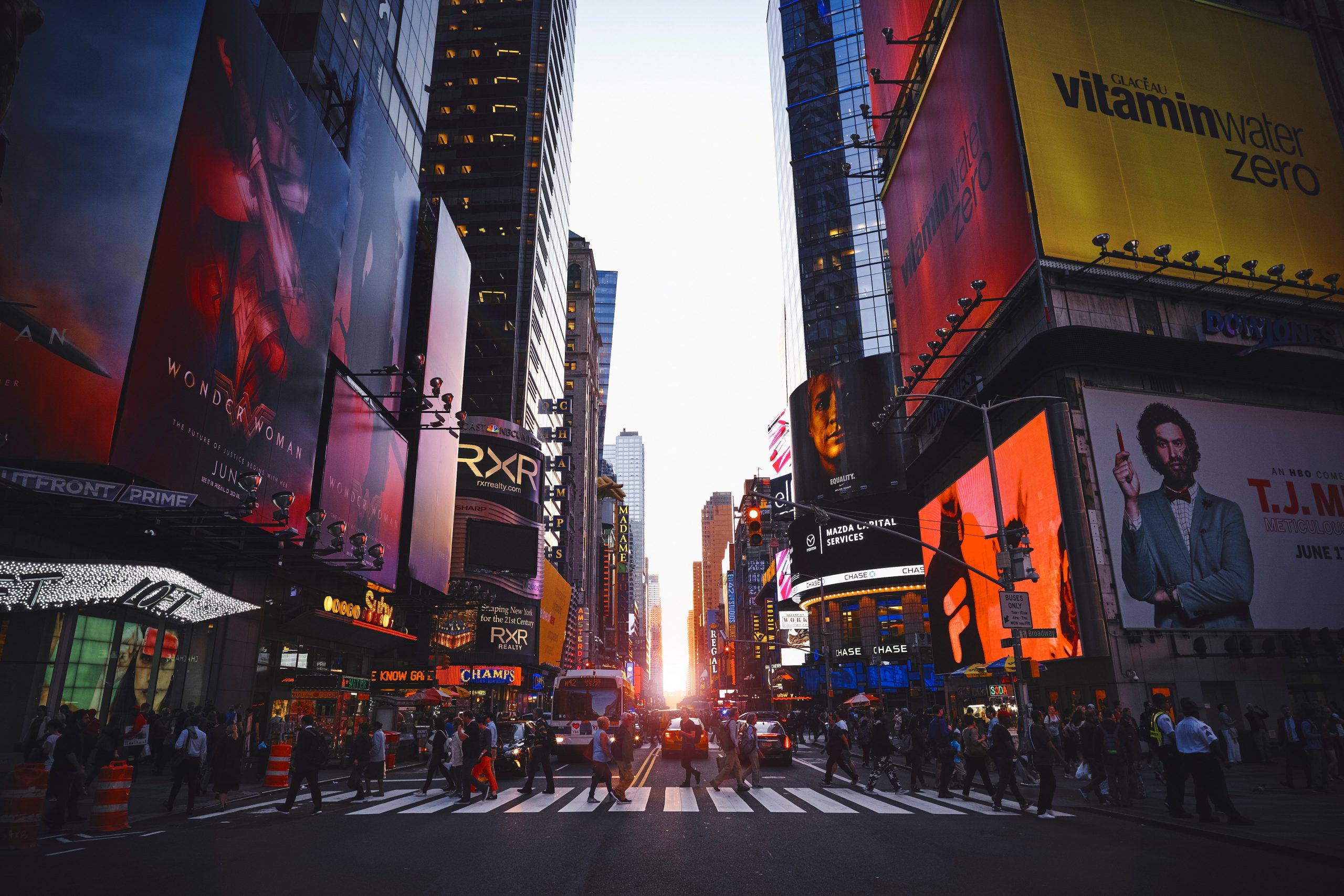 It’s crucial to pay attention to the economic and environmental impacts of the growth of the HVAC sector. According to online brokerage Robinhood, “Air conditioning stocks are at record highs, and so are outside temps: it’s a self-feeding cycle.” They continue, “A/C companies are their own tailwind… A/C helps fight the sweat-inducing effects of climate change, but it also significantly contributes to them… That means more people installing and cranking A/C, which means growing sales for HVAC companies — and more climate-warming emissions.”

Some estimate that 10% of global electricity consumption goes to building cooling. With more and more buildings becoming air-conditioned, the transition to this new future has to be handled diligently. Not only will energy producers have to utilize more sustainable sources and generation methods, but the HVAC industry will have to utilize more energy-efficient technologies to satisfy the needs of their growing customer base. 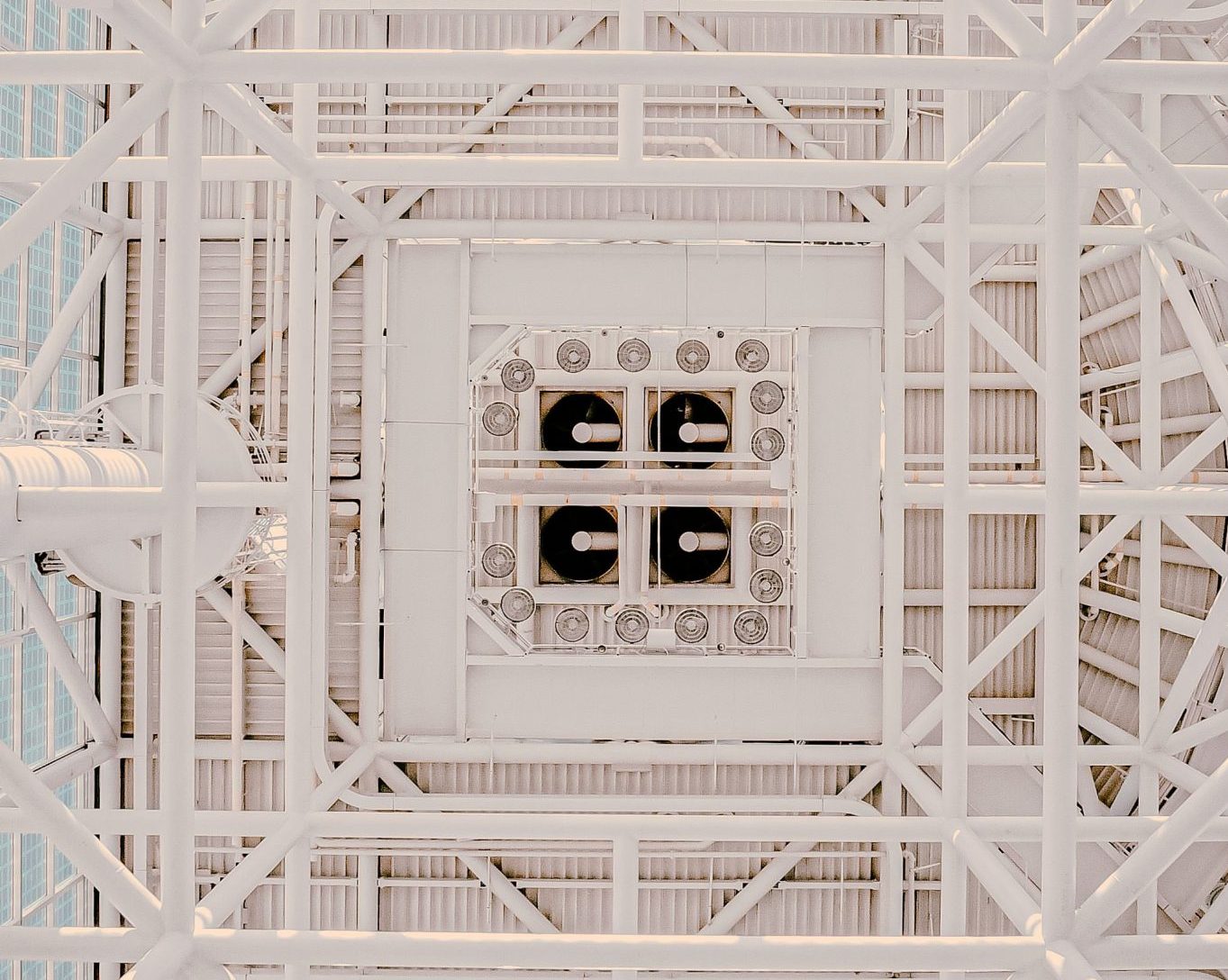 The Importance of Energy Efficiency

Energy efficiency is more important than ever, and why shouldn’t it be? Environmental factors aside, no one has an unlimited budget. Saving energy on cooling is a great place to trim the fat. Many commercial and industrial HVAC systems consume so much power from running 24/7. Even the smallest efficiency improvements can make a big difference.

“Growing demand for air conditioners is one of the most critical blind spots in today’s energy debate. Setting higher efficiency standards for cooling is one of the easiest steps governments can take to reduce the need for new power plants, cut emissions and reduce costs at the same time.” says Fatih Birol, International Energy Agency Executive Director

Mainstream and the Future of Air Conditioning

With over 30 years of experience, Mainstream continues to lead the way in the future of HVAC. Mainstream remains a leader in selling high-quality and highly efficient EC and PMEC fan arrays. In a study completed by the NYC Department of Sanitation, efficiency gains of 38.6% were realized by switching to Mainstream EC fans.

Get in touch to learn more about our fan array offerings and how we can reduce your HVAC operating expenses.